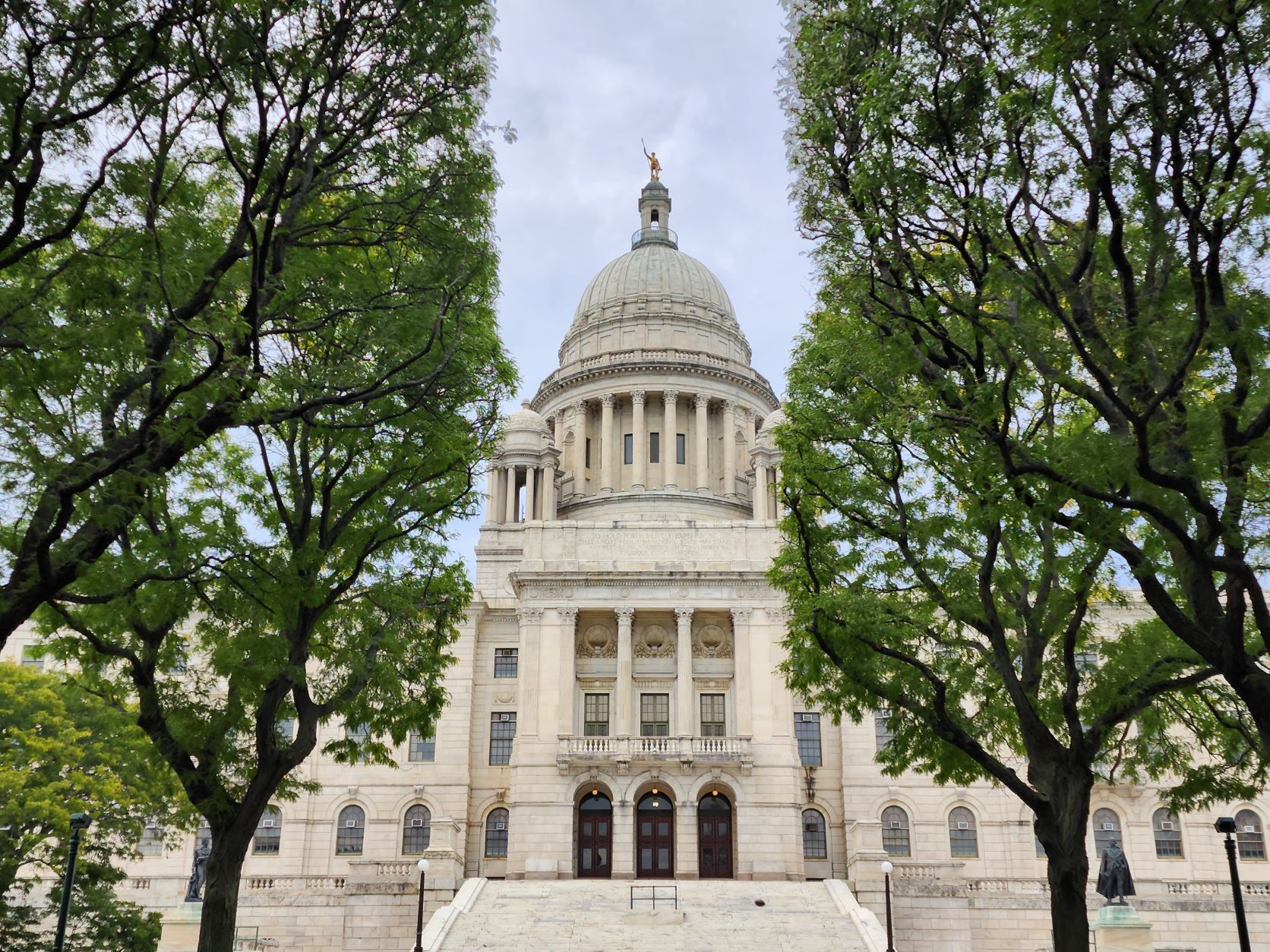 Researchers at Brown University’s Annenberg Institute examined takeovers starting in the late 1980s using 5 sources of data, including the NAEPs.  Their conclusion:  “Overall, we find no evidence that state takeover improves academic achievement.”

If RI is typical, the reason takeovers can’t work is because they only change the titular authority, not the stifling circumstances in which schools’ problems fester.

For 26 years, from the 1993 PRObe report to the 2019 Hopkins report, PPSD’s circumstances hardly changed.  Both reports cover distressingly similar territory; both cite the teachers contract as not the only, but the biggest obstacle to student success.

Many RI school-watchers thought that the Crowley Act permits RIDE’s Commissioner to reform contract provisions.  Actually, it says nothing about contracts.

Furthermore, despite the howling objections of mayors and town managers, the Legislature passed a 2019 bill establishing “evergreen teachers contracts,” which cements all contract provisions in place until the contract is renegotiated.  Now, the unions have no motive to compromise unless municipalities have a boatload of money to buy changes.

Our officials made RI’s teachers contracts an immutable, stifling circumstance.

But evergreen contracts are only a symptom of the biggest education problem which is that RI eats real leaders for lunch, especially agency heads.  Honest and transparent leadership can never be held accountable as long as the “system” has, as Hopkins puts it, “multiple, overlapping sources of governance and bureaucracy with no clear domains of authority…”  In other words, no one is accountable; the buck stops nowhere.

Structurally, the lead role should be the state Commissioner of Education, currently Angelica Infante-Green.  But even she serves at the pleasure of disparate interests, either formally through law or informally through political pressure.  Those interests include the legislature, school board, governor, board of governors, labor unions and other bodies in the same circle who were elected, appointed, hired, approved, or selected by one another.

Their interests push the kids aside.

Where were the education leaders during the “evergreen” debate?  Who was waving around the Hopkins report, quoting its many reasons why that contract doesn’t work for kids?

Not even the Commissioner has enough clout, political cover, or a mandate to say “No!” to bad ideas.  RI agency heads have so many masters, they can’t effectively do their jobs, like stop the calcification of counterproductive contract provisions.

Therefore:  authorize a leader to create a user-friendly website that spells out the obstacles identified by PRObe and Hopkins, and how those barriers are being addressed – or not.  Include a one-stop-shop with searchable information on funding, test scores, survey data, student and teacher absenteeism and more.  Comparison graphics and charts would help to visualize, for example, how our students perform on the same tests as the MA students take.   RI has the 9th highest per pupil expenditure in the nation with mediocre results.  MA is 5th and at the top of the nation.  Why?

Lastly, returning authority to PPSD would reduce accountability because every entity, public or private, is naturally averse to airing its faults and flaws.

Instead, empower a state leader’s bold truth-telling to help RI face its entrenched education problems and over time, with honorable courage, brighten the sad state of its public schools.

Because that’s what would make a take-over work.

This column was published by the Providence Journal on September 25, 2022